The number of attacks themselves rose 44 percent in 2013 from the previous year to almost 10,000. 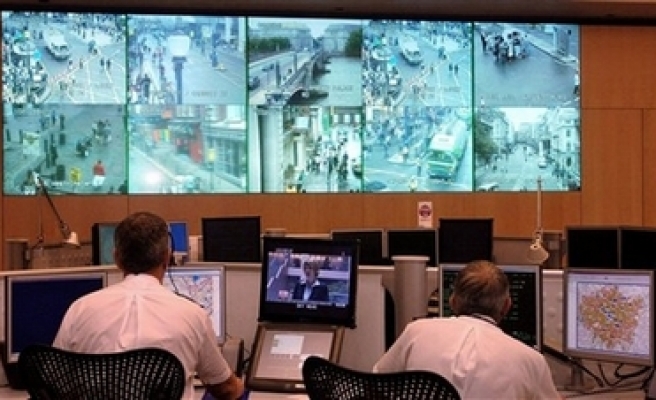 The number of people killed in militant attacks worldwide jumped more than 60 percent last year to a record high of nearly 18,000 and the figure could rise further in 2014 due to an escalation of conflict in the Middle East and Nigeria, a report showed on Tuesday.

Four groups operating in Iraq, Syria, Afghanistan, Pakistan and Nigeria were responsible for two thirds of the 2013 attacks and the vast majority of the deaths occurred in those countries, the Australia and US-based Institute for Economics and Peace (IEP) said in its Global Terrorism Index.

However, militant attacks are on the rise more broadly, with two dozen countries seeing more than 50 deaths in 2013, it said.

"There is no doubt it is a growing problem. The causes are complex but the four groups responsible for most of the deaths all have their roots in fundamentalist Islam," said IEP founder Steve Killelea.

The number of attacks themselves rose 44 percent in 2013 from the previous year to almost 10,000.

Deaths in such attacks are now five times higher than in 2000, the report showed, citing analysis of data in the University of Maryland's Global Terrorism Database.

Attacks in India - the sixth most affected country - rose 70 percent in 2013 largely due to attacks by communist insurgents. The majority remained non-lethal.

The report showed 60 percent of attacks involved explosives, 20 percent firearms and 10 percent other actions such as arson, knives or attacks with motor vehicles. Only five percent of all incidents since 2000 have involved suicide bombings.

The report showed some 80 percent of the militant groups which had ceased their activity since 2000 did so following negotiations. Only 10 percent achieved their goals, while seven percent were eliminated by military action.