Imad Mughniyah was the head of Hezbollah’s international operations and had been hunted for decades. In 2008, he approached an SUV and a bomb went off. 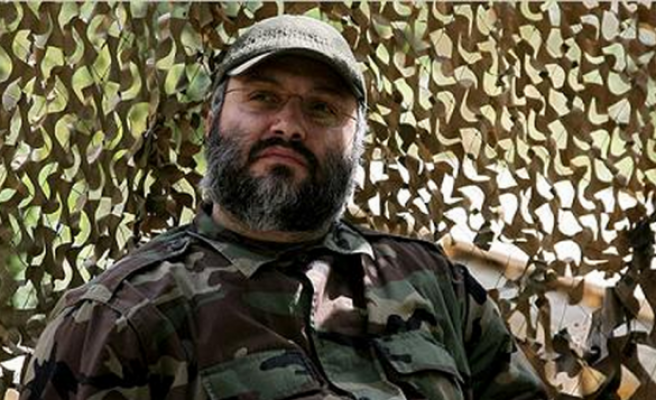 According to an article in the Washington Post, Imad Mugniyeh was reportedly assassinated in a joint Mossad-CIA operation that required special approval from president George W. Bush

The new report from The Post cites five unidentified U.S. officials who claime that the CIA helped orchestrate that blast and that the bomb which had been built by the US, had been planted in a spare tire in Syria.  Mossad agents triggered the explosion remotely from Tel Aviv , which sent shrapnel in a tight radius that was designed to eliminate collateral damage, the Post reported. U.S. intelligence officials had assured lawmakers that there would be no collateral damage. The bomb was tested 25 times to ensure that no one else was hurt in the blast - men on the ground had followed his routine, and saw that his solitary evening walks presented the best time to kill him wihout injuring others.

The US official said it was important for Israel to be the one to pull the trigger that killed Mughniyeh saying that “It was revenge,” he said, adding that the US did not mind since Hezbollah would blame Israel in any case.

Apparently the US had for years explored way to kill Mugniyeh for years however after the 9/11 events the urgency became even greater.

The Hezbollah chief was responsible for bombings of U.S. embassies that date back to the early 1980s. Officials also say Mughniyah was responsible for the kidnapping of a U.S. Marine colonel in 1989. Mughniyah’s terror attacks continued through the 1990s and according to the Post he was ultimately implicated in the deaths of hundreds of U.S. citizens.