Myanmar's 1.1 million ethnic Rohingya Muslims are stateless and live in apartheid-like conditions in Rakhine state in the west of the predominantly Buddhist country. 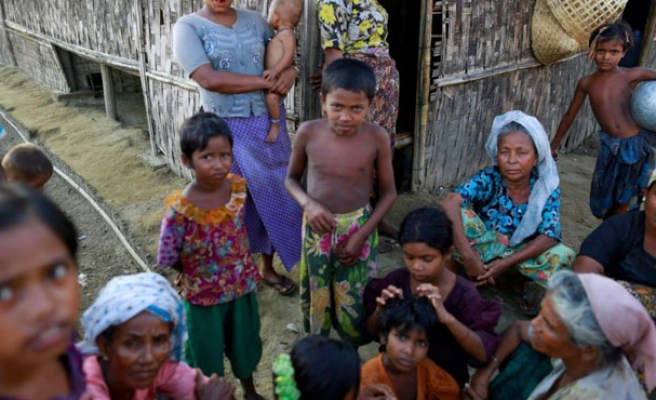 Myanmar on Wednesday condemned a U.N. official for using the term Rohingya to describe a persecuted minority that the government refers to as Bengali, which implies they are illegal immigrants from neighbouring Bangladesh.

Most of Myanmar's 1.1 million ethnic Rohingya Muslims are stateless and live in apartheid-like conditions in Rakhine state in the west of the predominantly Buddhist country.

The government is carrying out a controversial citizenship verification process, which requires Rohingya to list their identities as Bengali.

The U.N. Special Rapporteur on Human Rights in Myanmar, Yanghee Lee, said conditions were "abysmal" in camps where almost 140,000 Rohingya remain after being displaced in clashes with ethnic Rakhine Buddhists in 2012.

A "fixation" on the terms Rohingya and Bengali was counterproductive, Lee said in a Jan. 16 statement. She urged people to instead "focus on addressing the urgent humanitarian and human rights needs".

Myanmar's Foreign Ministry on Wednesday criticized her remarks in a press release published in the state-backed Global New Light of Myanmar newspaper.

"Use of such term by the United Nations would certainly draw strong resentment of the people of Myanmar making the government's efforts more difficult in addressing the issue," the ministry said.