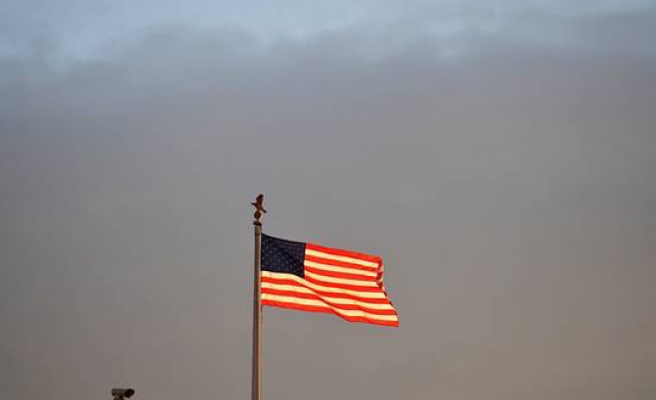 New security measures are being considered for commercial flights from certain foreign airports to the U.S., a White House spokesman said Thursday.

The announcement follows the crash of a Russian airliner in Egypt last weekend.

“Currently, the Obama administration is reviewing a number of different steps that we can take to enhance security for commercial flights bound for the United States from certain foreign airports,” said Josh Earnest.

He added that it is an ongoing process and Washington would be working with “industry and our international partners to make sure that they are properly and effectively implemented”.

Earnest did not give the names of the airports that would be affected by new measures but said the State Department has in recent months singled out a radical group operating in Sinai, Ansar Bait al-Maqdis, that pledged allegiance to ISIL and that the move increases the risk of a terror attack on American nationals and interests.

“We've been quite candid, again, in communicating with the public about our assessment of the risk that U.S. interests would face from extremists operating in Sinai. Whether they're affiliated with ISIL or not,” he said using another name for ISIL.

As the investigation continues into the deadly crash over the resort city of Sharm el-Sheikh that killed 224 souls, the U.S. intelligence community's assessment of a possible terrorist involvement into the case moves forward.

“At this point, the United States has not made our own determination about the cause of the incident,” Josh Earnest said. “However, we can't rule anything out, including the possibility of terrorist involvement.”

British Foreign Secretary Philip Hammond said Wednesday that Britain would not resume flights to Sharm el-Sheikh until it believes flights to Egyptian resorts’ airports would be safe.

London’s assessment was supported by U.S. intelligence officials, who said someone at the Sharm el-Sheikh airport may have helped smuggle a bomb aboard the plane.