According to preliminary results, 56.61 percent of voters chose to stay with the existing flag, while 43.16 opted for an alternative 'silver fern' design 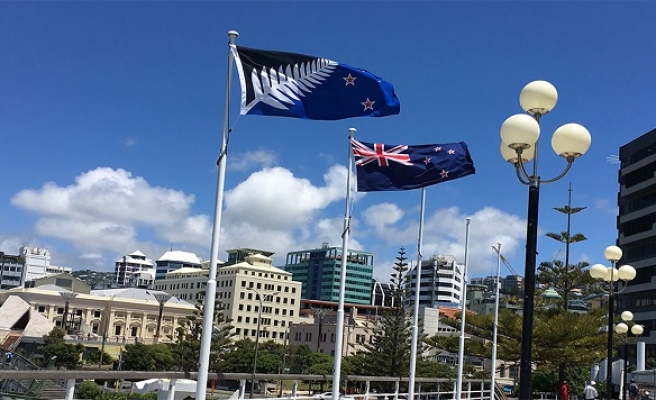 The New Zealand electoral commission said 56.61 percent of voters chose to stay with the existing flag, while 43.16 opted for an alternative "silver fern" design.

The result will likely be viewed as a defeat for Prime Minister John Key, who was the main advocate for change, describing the existing banner as a colonial relic from the days of British rule.

Deputy Prime Minister Bill English said the government had a robust democratic process that gave New Zealanders a choice in the matter.

"I acknowledge there will be those who are disappointed with the outcome, but the majority of New Zealanders have spoken and we should all embrace that decision," he said in a statement.

Voting in the postal-only poll began on March 3 and ended at 7:00 pm Thursday (0600 GMT), with the preliminary results released about 90 minutes later.

The referendum was the culmination of an 18-month debate costing NZ$26 million (US$17.5 million), including a preliminary vote in December to choose the preferred alternative flag.

About three million ballot papers were distributed in the South Pacific nation of 4.5 million people and 2.11 million voted.