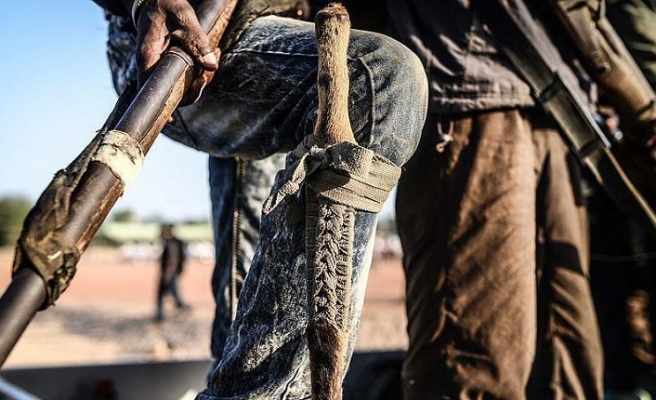 The Nigerian army has said at least 13 members of state security forces -- including soldiers and policemen -- were killed in an ambush by Boko Haram terrorists in the restive northeast.

The troops ran into the ambush along the Maiduguri-Damaturu road during an escort mission, army spokesman Col. Onyema Nwachukwu said in a statement late Tuesday.

“The gallant troops engaged the terrorists in a firefight, courageously wading through the ambush,” said the statement.

Later Wednesday, the Turkish Foreign Ministry issued a statement denouncing the assault, saying: "We are saddened by the terrorist attack against security forces in Yobe State in north-eastern Nigeria, claiming many lives and leaving several people injured.

"We condemn this heinous attack and offer our condolences to the people and Government of Nigeria."