There have been estimates that 100 billion cubic metres of oil deposits lie beneath Lake Chad and its arid hinterland in Nigeria. 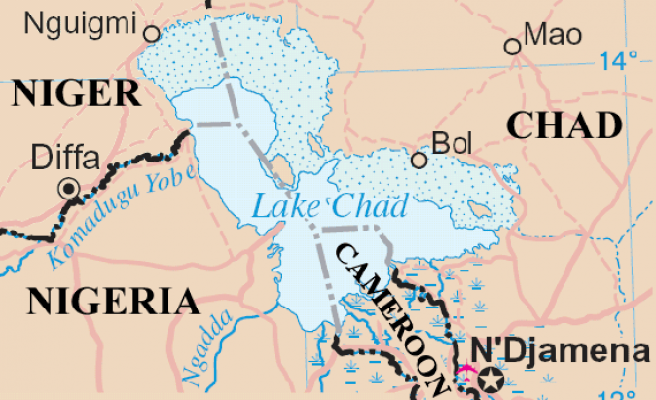 The Nigerian National Petroleum Corporation (NNPC) has said it "may well be on the verge of a significant oil find" in the Lake Chad area, which has been blighted by Boko Haram-related violence.

"There are signs from the latest 3D seismic studies that oil may well be very close to being found now in Lake Chad after very many years of trials," added group managing director Ibe Kachikwu.

Kachikwu, appointed in August to overhaul the state-run group, described the potential find as "very key" and indicated it would help access to crude in northern Nigeria.

"I am optimistic that by the end of the year we should be able to announce something major on this," he was quoted as saying in an emailed statement on Sunday evening.

In 2006, Nigeria handed licences to the state-run China National Petroleum Corporation to explore four blocks in the Lake Chad basin.

Lake Chad forms the border between Nigeria, Niger, Chad and Cameroon. Chadhit oil on its side of the border in the late 1970s. Production hit 100,000 barrels a day in 2013.

Nigeria's military has claimed a series of successes in pushing the militants out of captured towns and villages in the remote region, and has claimed rebel camps have been destroyed.

The discovery of oil has the potential to transform the Muslim-majority north, where poverty and unemployment have been seen as key factors in radicalisation.