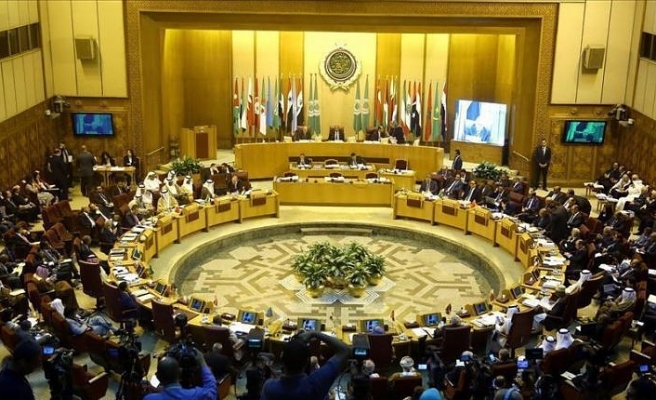 Arab League Secretary-General Ahmed Aboul-Gheit said Monday that no consensus has been reached regarding the return of Syria to the pan-Arab body.

"I have not seen any conclusions that lead to consensus," Abul-Gheit told reporters when asked about Syria's return to the Arab League.

He said talks about Syria's membership in the Cairo-based league "were taking place behind the scenes".

Notably, Syria's impeding return to the Arab fold has recently become one of the most hotly-debated issues among Arab League members.

The league froze Syria's membership in 2011 after the Bashar al-Assad regime cracked down on demonstrators with unexpected severity.

"I came to Lebanon to express the Arab League's congratulations to President Aoun regarding the formation of the Lebanese government," he said.