'The two leaders committed to working together over the coming months,' White House says 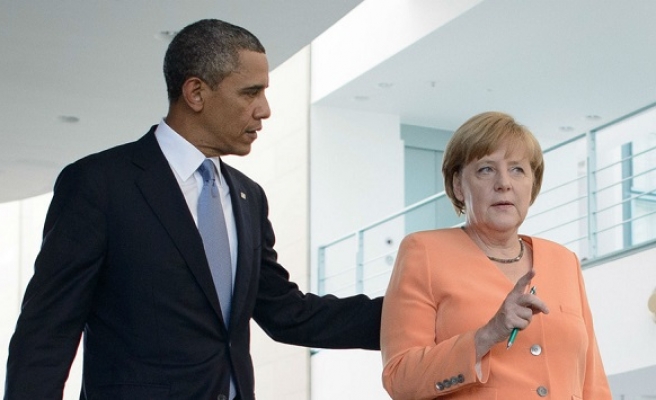 Merkel and Obama talked via telephone call and agreed that a Feb. 4 Syria donor conference in London “presents an important opportunity to galvanize global efforts to address the Syrian humanitarian crisis,” according to the White House.

Obama discussed his plan to host a refugee summit on the sidelines of the annual UN General Assembly in New York – slated for September – with the German Chancellor.

“The two leaders committed to working together over the coming months to help protect and provide for the millions of people whose lives have been upturned by war,” the White House said.

Obama also offered his condolences for Germans killed in a Jan. 12 suicide bombing in Istanbul, Turkey.