Obama’s early departure from India would cause him to skip a planned excursion to the Taj Mahal. 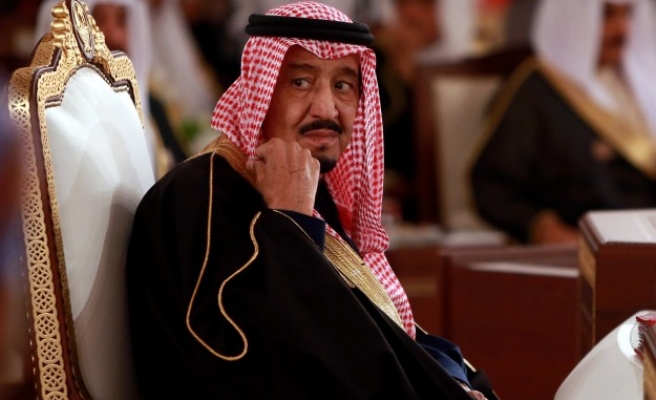 U.S. President Barack Obama will travel to Saudi Arabia on Tuesday to meet with new King Salman to pay respects after the death of King Abdullah, the White House said on Saturday.

Obama is scheduled to arrive in New Delhi on Sunday where he will meet with Prime Minister Narendra Modi and attend the Republic Day parade.

He will cut short his trip, missing a planned tour of the Taj Mahal, to travel to Saudi Arabia, the White House said.

The White House had originally planned that U.S. Vice President Joe Biden would lead a delegation to Saudi Arabia, but now that Obama will travel to Riyadh, Biden will remain in Washington.