OIC should have chair in UNSC

Secretary General of Organization of Islamic Cooperation (OIC) Ekmeleddin Ihsanoglu said that the OIC should have a seat in UN Security Council representing the Islamic world. 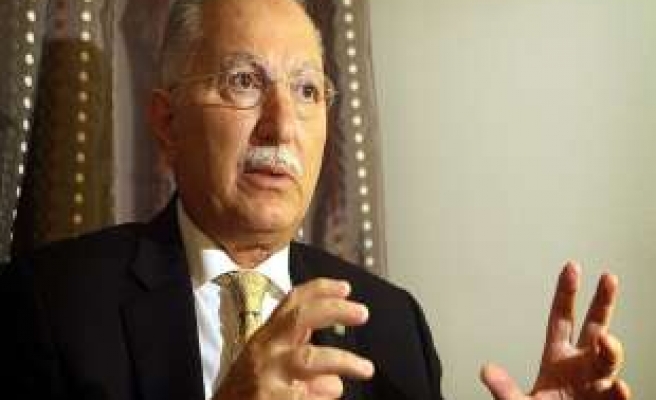 Ekmeleddin Ihsanoglu, the Secretary General of Organization of Islamic Cooperation (OIC), said that the actual status of OIC should be changed in UN and OIC should have a chair in UN Security Council like the EU, speaking to Anadolu Agency on Friday.

Touching upon the Syrian civil war, Ihsanoglu urged the international community to stop the civil war and said that the civil conflict going on in Syria may last for years like that in Lebanon which took 15 years .

Ihsanoglu criticized the attitude of the international community for considering the use of chemical weapons in Damascus on August 21 and the eventual death of more than 1,400 people as a red-line while not reacting to the killing of more than 100,000 Syrians by conventional weapons.

Talking on the role of OIC, Ihsanoglu stated that the OIC status should be reconsidered and it should have a seat in the UNSC like the EU.