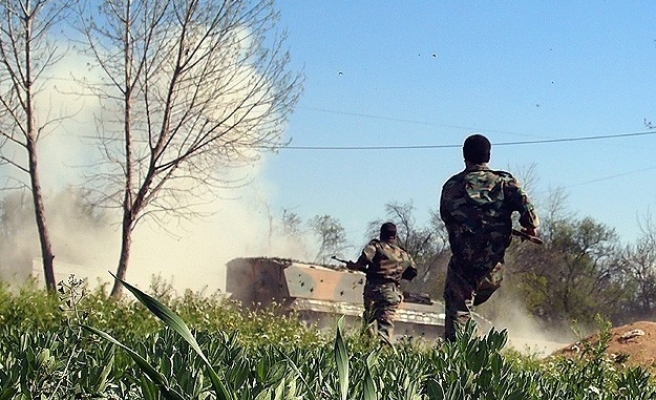 More than 200,000 people were either killed or wounded over the last five years in Islamic countries' terror attacks, according to the Islamic Military Counter Terrorism Coalition (IMCTC) on Sunday.

The attacks created $348 billion dollar worth of damage to the economy of those countries according to a statement on the group's official Twitter account.

Nearly 72 percent of those killed and wounded belong to at least four Islamic countries, Iraq, Afghanistan, Nigeria and Pakistan.

The meeting was held under the theme “Allied Against Terrorism”.

The 40-member bloc was launched by Saudi Arabia in late 2015 to fight terrorism. It includes countries such as Turkey, Pakistan, Malaysia, and Egypt.

A declaration issued by a Arab-U.S.-Islamic summit in Riyadh this May said the alliance member states were ready to deploy 34,000 troops with a view to supporting operations against terrorist groups in Iraq.