Over 20,000 foreign fighters in Syria and Iraq

20,730 foreign fighters, including about 11,000 people from the Middle East, went to Iraq and Syria. 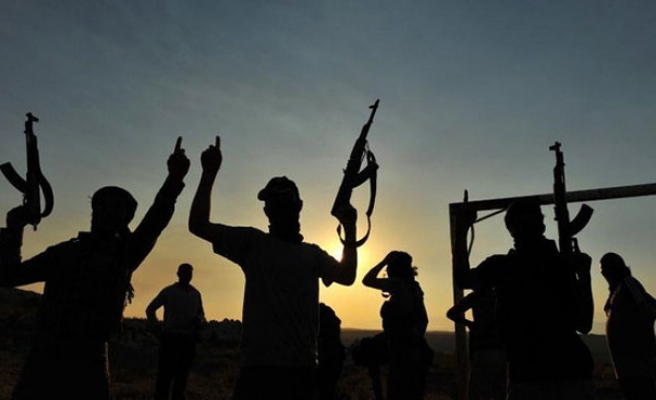 The number of foreign fighters who went to Iraq and Syria has reached around 20,000, according King’s College London.

A report prepared by ICSR, the International Centre for the Study of Radicalisation, at King’s College London said that more than 20,000 foreigners went to fight in Iraq and Syria, including about 4,000 from Western Europe and about 3,000 from former Soviet Union countries.

Fifty countries were monitored during the research. The number of foreign fighters who travelled to Iraq and Syria is estimated to be 20,730, including about 11,000 people from the Middle East, according to ICSR director Peter Neumann.

All figures are based on data from the second half of 2014 and refer to the total number of travelers over the course of the entire conflict, according to the report.

It is estimated that about 4,000 people from Western Europe have travelled to Iraq and Syria. They come mostly from France which has contributed a total number of 1,200 fighters since the start of the conflicts in the region.

The UK and Germany followed France in producing the largest numbers of fighters, with around 500-600 fighters from both countries.

The report estimates that between 5-10 percent of the 20,730 foreigners have died, and that a further 10-30 percent of them have left the conflict zone, returning home or being stuck in transit countries.

ICSR said the given figures are result of their tracking of the number of foreign fighters in the Syrian and Iraqi conflicts since 2012.