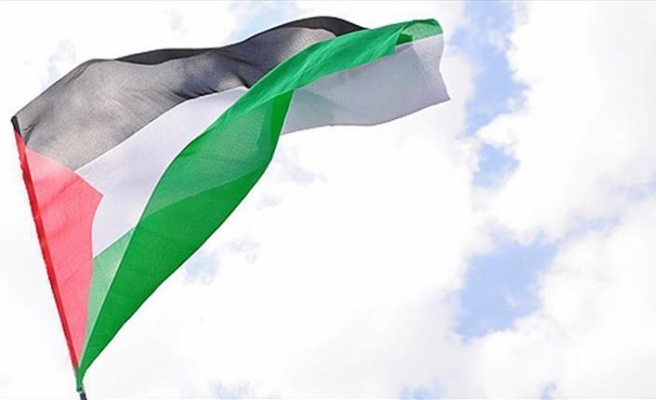 Palestinian factions are mediating between rival groups Hamas and Fatah to ease their tension in the Gaza Strip, according to factional leaders.

He said contacts and meetings were being held with Fatah and Hamas officials to ease their tension.

Talal Abu Zarifa, a prominent member of the Democratic Front for the Liberation of Palestine (DFLP), confirmed the mediation effort between the two rival movements.

“We seek to consolidate the internal Palestinian situation and prevent it from deteriorating,” he said.

There was no comment from either Fatah or Hamas on the effort.

The two rival groups have been at odds since Hamas seized control of Gaza in 2007 from Fatah after street fighting.

The situation escalated between the two movements last week, which observers described as the “most serious” since the signing of the last reconciliation agreement in Oct. 2017 in Egypt.

Fatah accuses Hamas of arresting hundreds of group members in Gaza ahead of the 54th anniversary of Fatah’s founding.

On Friday, masked assailants raided the headquarters of the Palestinian Broadcasting Corporation in Gaza City, an attack denounced by Hamas.