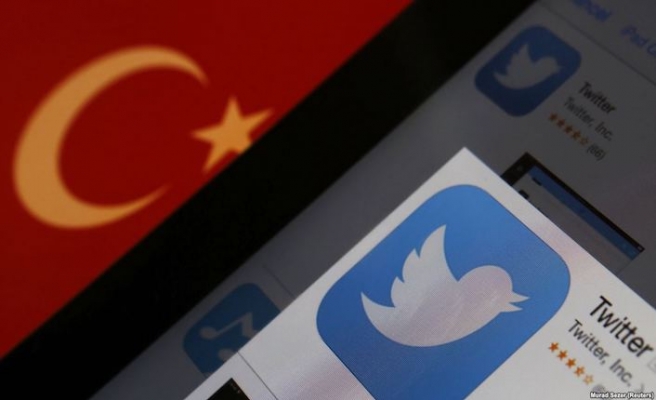 Following his address to the 73rd session of the UN General Assembly, Erdogan shared the hashtag, which was soon trending on the social networking site’s worldwide list.

"We have to make the United Nations the source of justice instead of cruelty. Turkey is continuing its efforts towards a fairer world. We urge all parties to assume a principled stance against terrorist organizations in Syria," Erdogan wrote on his Twitter account.

"I urge all of Turkey's friends to take action against the terrorist organization FETO, whose members claimed the lives of 251 Turkish citizens on the night of July 15, 2016," he added, referring to the Fetullah Terrorist Organization.

FETO and its U.S.-based leader Fetullah Gulen are accused of orchestrating the defeated coup of July 15, 2016 which left 251 people martyred and nearly 2,200 injured.

"Turkey is in favor of both free trade and free movement of persons. As in all other fields, we expect a responsible action also in matters of economy and trade," Erdogan said in another post, which also carried the hashtag.