Over 130 people also injured during protests that began Dec. 19 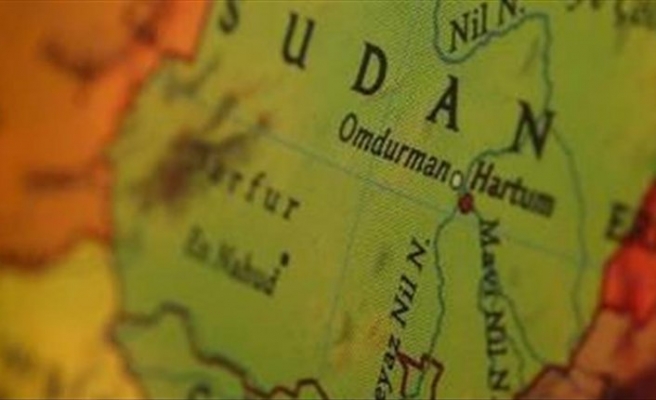 At least 24 people have been killed in Sudan since protests began on Dec. 19 over the country’s deteriorating economy, the country's public officer said on Saturday.

A total of 131 people were also injured during the protests, Amir Mohamed Ibrahim said at a news conference.

Sudan has been rocked by protests since mid-December, with demonstrators decrying the government’s seeming inability to rein in rampant inflation and acute commodity shortages.

A nation of 40 million people, Sudan has struggled to recover from the loss of three quarters of its oil output – its main source of foreign currency – when South Sudan seceded in 2011.