'The aim of the meeting is to reach agreement among producers on freezing their crude output at January levels in order to reduce the excess supplies on world markets,' Qatari energy ministry says 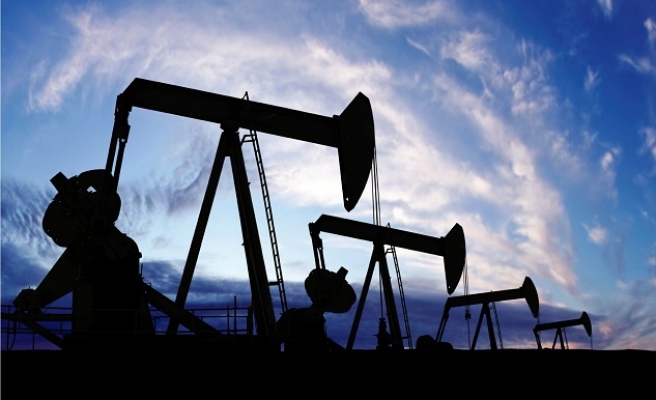 Qatar said on Tuesday that it has invited Iran to join talks among the world's top oil producers next month on implementing a proposed output freeze to stabilise plummeting prices.

The Qatari energy ministry said all 13 OPEC members including Iran had been invited to the April 17 talks in Doha with key non-cartel producers including Russia.

Russian Energy Minister Alexander Novak said last week that Iran had indicated it was "ready to participate" despite its demand for an exemption from the freeze to allow it to boost its exports after its return to international markets following the lifting of Western sanctions.

The prospect of an Iranian exemption has kept world crude prices under pressure, despite the increase in Iranian output so far being more than outweighed by a sharp fall in production by other OPEC members, notably Iraq.

Next month's meeting in Doha is a follow-up to talks last month between Qatar, Russia, Saudi Arabia and Venezuela in which they first mooted the output freeze.

"The aim of the meeting is to reach agreement among producers on freezing their crude output at January levels in order to reduce the excess supplies on world markets in everyone's interest," the Qatari ministry said.

Oil prices, which have plummeted more than 60 percent since mid-2014 partly because of oversupply, have recovered slightly since the freeze was first mooted.

US benchmark West Texas Intermediate rose above $40 last week for the first time since December and the new contract for May delivery rose 20 cents to $41.72 in Asian trade on Tuesday.

According to OPEC's latest monthly report, Iran pumped out 3.1 million barrels per day (bpd) of crude in February, up from 2.9 million in January. It pumped 4.0 million bpd before sanctions were imposed over its controversial nuclear programme.

Overall production by the cartel fell by 175,000 bpd in February to an average of 32.28 million bpd, largely because of the steep drop in Iraqi output and smaller falls in Nigeria and the United Arab Emirates, the report said.