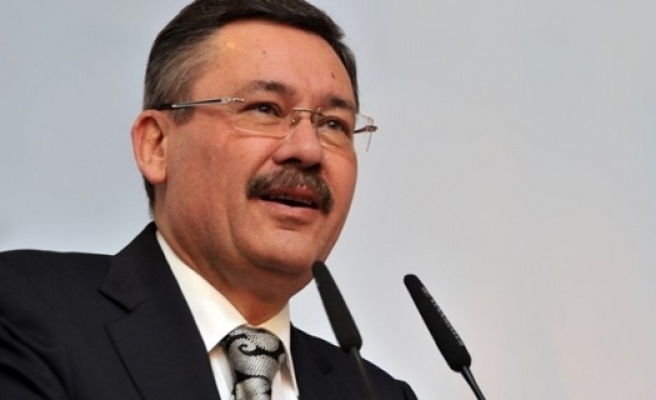 "None of the media reports about the resignation of Ankara Mayor Melih Gokcek reflects the truth," AK Party Spokesman and Deputy Chairman Mahir Unal told reporters.

President Recep Tayyip Erdogan, who is also the AK Party chairman, also spoke about the claims, telling the media in Ankara that no such thing was on the cards at the moment.

"But it doesn't mean that there won't be [such a thing]," the president added.

Erdogan and Unal's remarks came after reports emerged that Gokcek's name was among other mayors expected to quit following resignations of Istanbul Mayor Kadir Topbas and Duzce Mayor Mehmet Keles.

The president hinted the recent resignations were part of a reform of the party before the 2019 elections.

"I hope we will prepare for the elections with a much livelier, more dynamic, stronger structure," he said.

In a speech last May, Erdogan said the ruling party had been suffering from a "metal fatigue" and needed a substantial change.

"The AK Party’s most important feature is its ability to renovate and renew itself," he had said.