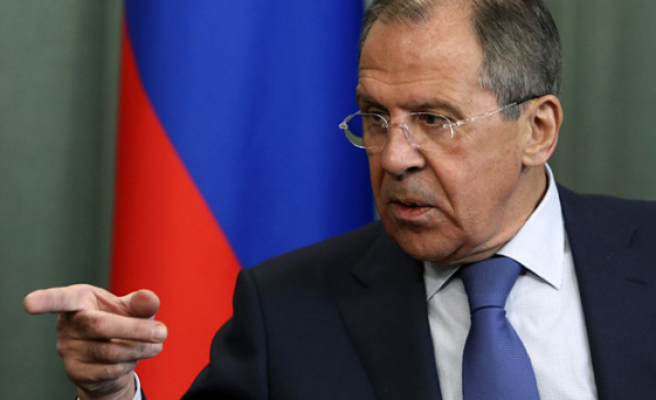 "The recent U.S. actions seemed to be deliberately aimed at provoking Pyongyang to take new sharp actions," Lavrov said, according to a Russian Foreign Ministry statement.

Lavrov's remarks came a day after U.S. President Donald Trump said “additional major sanctions” will be imposed on North Korea in the wake of a ballistic missile test.

However, Lavrov said Russia perceived the U.S. move as "negative" and claimed sanction pressure on North Korea had been "exhausted".

"Americans must first of all explain to us what they are trying to achieve," Lavrov added.

North Korea, in an announcement broadcast on state TV, said this week it had successfully tested a new type of intercontinental ballistic missile called Hwasong-15.

The launch came after more than two months without a North Korean nuclear or missile test, but the country tested a pair of Hwasong-14s in July and has repeatedly ignored global efforts to deter such tests through sanctions.

However, Pyongyang insisted it will "make every possible effort to serve the noble purpose of defending the peace and stability of the world".