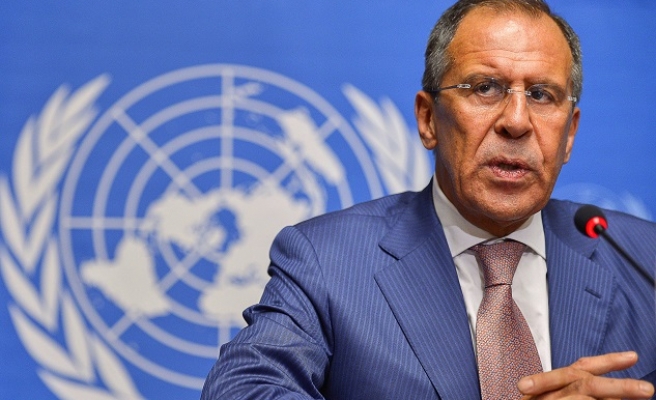 Russia has made a "quite specific" proposal for a ceasefire in Syria and is awaiting a U.S. response, Foreign Minister Sergei Lavrov said on Thursday.

"We made propositions for a ceasefire that are quite specific," he said as he sat down for talks with his U.S. counterpart John Kerry in Munich.

"We will wait for the American response before we take it to the (International Syria Support Group)."

The UN says 51,000 Syrians have fled the bombardment of the city of Aleppo by government forces, backed by Russian bombers and Iranian fighters.

"We're going to have a serious conversation about all aspects about what's happening in Syria. Obviously, at some point in time, we want to make progress on the issues of humanitarian access and ceasefire," Kerry said.

Kerry and Lavrov will host foreign ministers from the 17-nation Syria contact group later Thursday, for a meeting billed as a moment of truth for the floundering peace process.