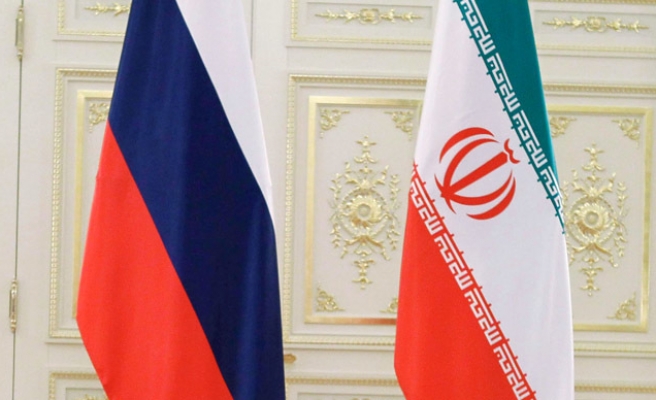 Russian Energy Minister Aleksandr Novak will meet with Iranian Oil Minister Bijan Zanganeh next week, on March 14, in Tehran to discuss how an oil-output freeze might apply to Iran, officials say.

Tehran has rejected a proposal by Russia and Saudi Arabia to freeze production at January levels, arguing that its output has been artificially depressed by international economic sanctions that had not yet been lifted in January.

Under the freeze plan, other OPEC members and major producers like Russia which have not been held back by sanctions would maintain production at the near-record levels they were pumping in January.

OPEC has previously allowed exemptions from agreements on output restraint, most notably for Iraq when it was under sanctions.

Other items on the agenda for Novak's visit to Tehran are joint nuclear power, desalinization, and railway projects, Russia's embassy in Tehran said.