According to US officials, Moscow is ready to negotiate ceasefire in Syria and even suggests an exact date 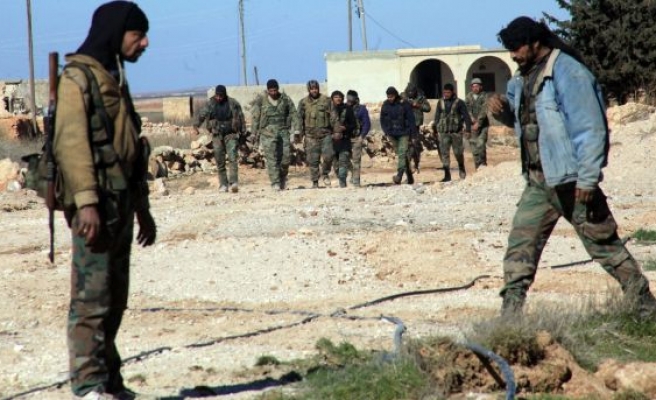 U.S. officials said Wednesday Russia has proposed a cease-fire in Syria to begin on March 1 but the United States says the fighting should stop immediately.

One unnamed official told the Associated Press that Washington believes the Russians are giving themselves and the Syrian military three weeks in which to launch fierce ground attacks on opposition forces and to regain valuable territory before the cease-fire begins.

The U.S. officials said Washington wants an immediate cease-fire and complete humanitarian access to Syrian civilians trapped in the fighting.

The recaptured territory -- mainly in northern and southern Syria -- would be largely at the expense of the forces fighting Syrian President Bashar al-Assad that Turkey, the U.S., and other Western countries support.

Russian Ambassador to the UN Vitaly Churkin said on February 10 that Russian and U.S. officials had been holding "very important" talks in Munich about a cease-fire in Syria.

The U.S., Russia, and several other countries are in the Bavarian capital this week for an annual security conference where they are also discussing Syria.