Russia to deliver first S-300 missiles to Iran 'within days'

'I don't know if this will happen today, but they will be shipped,' a Russian foreign ministry official says 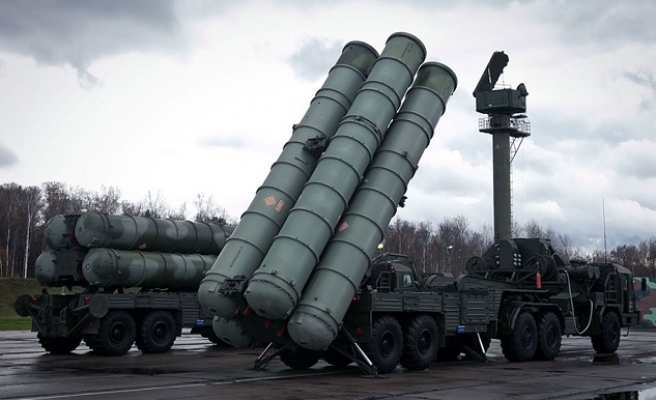 Russian news agencies reported that Russia will begin the first shipment of its S-300 air-defense missile systems to Iran in the coming days.

"I don't know if this will happen today, but they will be shipped," Russian Foreign Ministry official Zamir Kabulov said Tuesday.

Moscow and Tehran signed a contract for the delivery of five battalion sets of S-300 PMU1 air-defense missile systems in 2007. But the deal was canceled in 2010 after the UN Security Council passed a resolution prohibiting the sale of heavy weaponry to Iran.

The deal was revived last year after Iran reached a nuclear agreement with world powers, which Russia maintains lifted the ban on sales of S-300s.

On a related matter, U.S. Undersecretary of State Thomas Shannon told the Senate Foreign Relations Committee on Tuesday that Russia is complying with its commitment not to provide Iran with ballistic-missile equipment.

He said the United States would use its UN veto power to block any sale of Russian Su-30 fighter aircraft to Iran.

However, Russia's Foreign Ministry said it has not submitted a proposal for such aircraft sales to the UN.