Tehran was now considering the offer 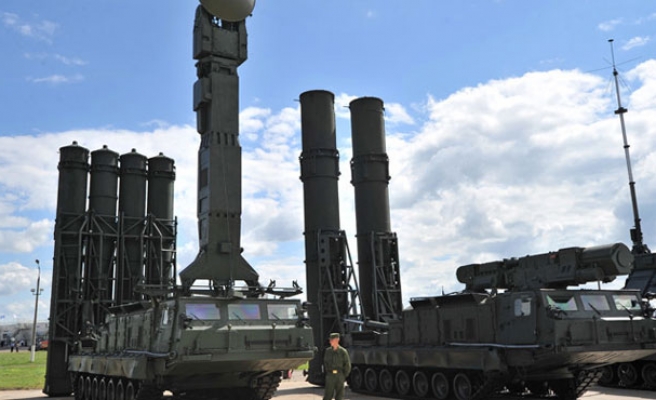 Russia has offered Iran its latest Antey-2500 missiles, the head of Russian state defence conglomerate Rostec said on Monday according to media reports, after a deal to supply less powerful S-300 missiles was dropped under Western pressure.

Russia scrapped a contract to supply Iran with S-300 surface-to-air missiles under Western pressure in 2010, and Iran later filed a $4-billion international arbitration suit against Russia in Geneva, but the two countries remain allies.

The United States and Israel lobbied Russia to block the missile sale, saying it could be used to shield Iran's nuclear facilities from possible future air strikes.

There was no immediate response to Chemezov's comments from Iran, Israel or the United States.

"As far as Iran is concerned, we offered Antey-2500 instead of S-300. They are thinking. No decision has been made yet," Chemezov was quoted as saying.

Rostec includes state-owned arms exporting monopoly Rosoboronexport, which has the sole right to export and import arms in Russia.

The S-300 missiles have a 125-mile range and Russia has stoked tensions with the West by trying to sell them to Syria and other Middle Eastern countries.

"I don't conceal it, and everyone understands this, the more conflicts there are, the more they buy off weapon from us. Volumes are continuing to grow despite sanctions. Mainly, it's Latin America and the Middle East," he was quoted as saying.

Chemezov was sanctioned by the U.S. government in April over Russia's role in the Ukraine crisis.