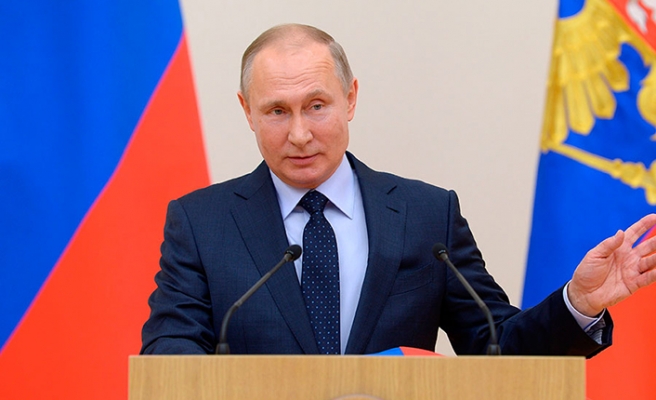 "It is a very good agreement preventing bloodshed in the region," Vladimir Putin said at events marking Russia Energy Week in Moscow.

He said Russia and Turkey are putting the agreement into practice with the help of Iran.

Putin also said that the U.S. is violating the UN Charter by being in Syria.

Syria has only just begun to emerge from a devastating conflict that began in 2011, when the Assad regime cracked down on demonstrators with unexpected ferocity.