Russian soldier shot dead after killing 3 at his base

On Friday, the soldier fired his automatic rifle into a group of fellow soldiers during exercises, killing an officer and two soldiers, after which he fled the base. 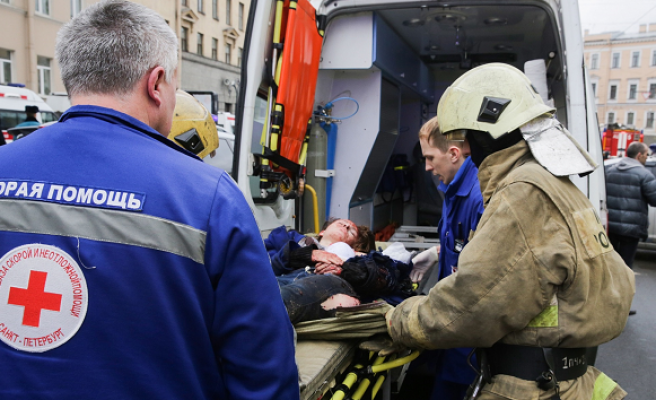 A Russian soldier who killed two other soldiers and an officer has been shot dead after fleeing his base in the Russian Far East, local authorities and the military said Saturday.

"The anti-terror division of the military garnison of the eastern military district found and blocked the soldier who fled the base with a weapon," the TASS news agency cited the press service of the district as saying.

"He issued armed resistance during attempts to apprehend him... and received a fatal injury," it said.

Local authorities in the town of Belogorsk, in the Amur region, identified the soldier as Gasan Abdulakhadov from the Caucasus region of Dagestan, saying he was born in 1994 and had been serving since September.

After the shooting, Abdulakhadov took his rifle and several rounds of ammunition and ran away from the base, which led the local administration to close schools and cancel public events as authorities searched for the man, who was killed at about 6:00 am local time.

There has been no official statement regarding the soldier's motives, and Russia's Investigative Committee has opened an inquiry.