The Shura Council's term is expected to expire in 2016, according to the official Saudi news agency. 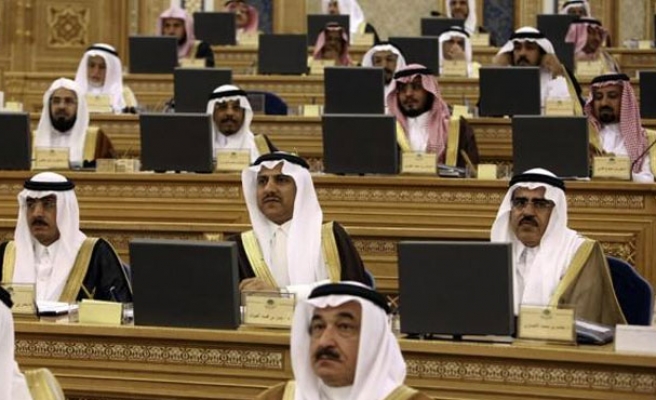 The new appointments were included in a decree by the Saudi monarch.

The Shura Council's term is expected to expire in 2016, according to the official Saudi news agency.

While it has limited powers, the Shura Council still can propose laws to the King and Saudi Arabia's cabinet.

The news agency said that the King did not relieve any of the incumbent Shura Council members of their jobs, which brings to 157 the total number of members in the council.

These members include 30 women who were appointed in the legislative agency in January of 2013 by the late Saudi king Abdullah bin Abdulaziz.

The official agency said that King Salman also appointed two new officials in the defense and interior ministries and fired two other officials from the Housing Ministry and Al Baha University.

In January, King Salman reshuffled his country's cabinet, showing the door to some ministers appointed by his predecessor King Abdullah bin Abdulaziz around six weeks earlier.

King Salman reappointed Education Minister Khaled Al Faisal as the Emir of Mecca instead of Meshaal bin Abdullah, the son of the late Saudi King.

King Salman, 79, took over in his oil-rich state on Jan. 23, following the death of his brother, King Abdullah bin Abdulaziz.

He is the seventh King of Saudi Arabia.