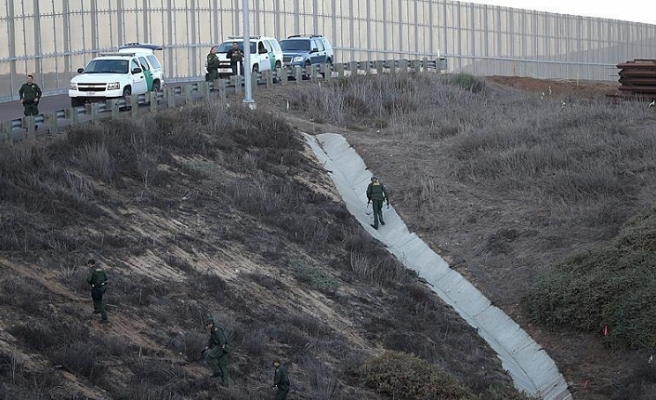 An 8-year-old boy from Guatemala who was apprehended with his family by U.S. border agents died early Tuesday at a hospital in New Mexico.

According to U.S. Customs and Border Protection, the child, who illegally crossed the U.S. border with his family, showed “signs of potential illness” Monday and was taken to a hospital in the state’s Alamogordo district.

The child, who was diagnosed with a cold and a fever, was released after being given medication. He was returned to the hospital the same evening with nausea and vomiting and died there hours later.

Migrants from Central America have been increasingly seeking to reach the U.S. amid widespread poverty and gang violence in the region.

Large groups collectively known as "caravans" have drawn the ire of U.S. President Donald Trump, who has deployed military personnel along the border in a bid to thwart potential illegal crossings.