Serious disagreements with Russia on issues 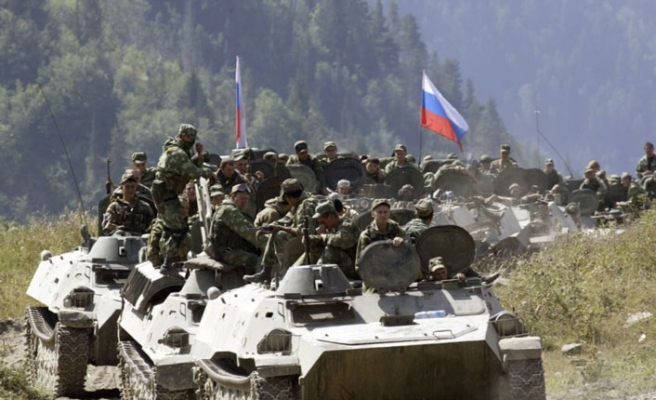 NATO and Russia have "serious" disagreements on a number of issues, the bloc's Secretary-General Jens Stoltenberg said on Tuesday.

"I welcomed the opportunity to meet with [Russian] Foreign Minister Sergey Lavrov today. NATO and Russia have serious disagreements on a number of issues, which make our dialogue even more important," Stoltenberg told reporters in New York on the sidelines of the UN General Assembly meeting.

In the attack, ex-spy Sergei Skripal and his daughter Yulia were poisoned by a nerve agent in the southern English city of Salisbury. The British government blamed the incident on Russia, linking the nerve agent to a series of Russia-developed chemical weapons collectively known as Novichok.

The Kremlin strongly denied responsibility in the case. The Skripals have since recovered from the alleged assassination attempt.