North and South Korea have decided to jointly organize the 2032 Olympic Games. 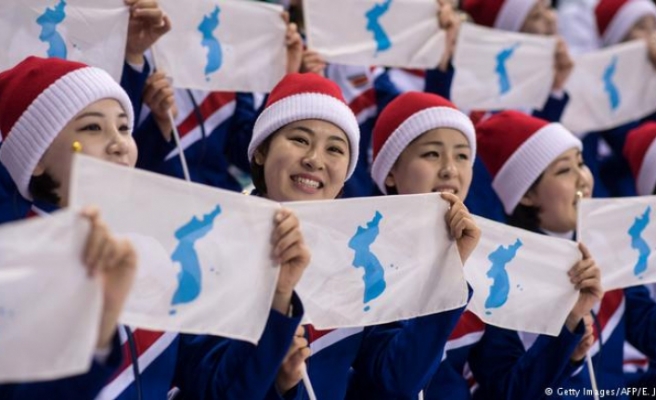 The two countries have announced their plan to put the joint candidature for this event after the meeting held in Penian between North Korean leader Kim Jong-un and South Korean President Moon Jae. This project, which requires a new level of co-operation and mutual trust, also includes participation with a joint team at the Olympic Games 2020, which will be held in Tokyo, Japan.

The joint candidature for the Olympic Games between the two Koreas is another indicator of the functioning of diplomacy in sport. The first step in the fusion of relations between the two countries took place in February 2018, when North Korea sportsmen participated in the Pyeongchang Olympic Games, where for the first time these two countries moved together in the opening ceremony.

But not just so, North and South Korea, sent a joint team to the ping-pong World Cup, as well as at several events in the Asian Games of Indonesia, winning 1 gold, one silver and 2 bronze medals.

At the same time, these two countries also formed a common team in basketball by developing some friendly matches.