The gang is accused of the club, as well as a water bottling company and a golf course in the coastal province of Malaga, to hide dirty money. 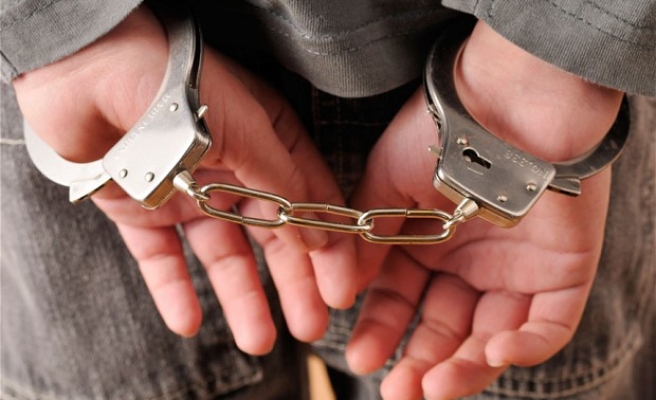 The owner of Marbella football club was one of 11 Russians arrested in connection with laundering more than 30 million euros ($35 million), Spanish police said Wednesday.

The arrests were made on Tuesday, police said.

Spain has been rocked by a series of corruption scandals involving politicians of all political stripes, businesses and football clubs.

Alexander Grinberg bought Marbella football club when it was facing financial difficulty in 2013.

Police said he used the club and his properties to gain favour with political and business leaders in the region, home to the Costa del Sol.

Officers searched the headquarters of the football club, which is in Spain's third division. The club sent a message of calm to its supporters after news emerged of the arrest.

In total, officers carried out 18 searches, seizing a large amount of cash, 23 high-end cars and firearms.

Spanish police said an investigation into corruption and organised crime, launched four years ago, has led to the break-up of the Spanish branches of the major Russian crime groups Solntsevskaya and Izmailovskaya.