Dr Busquets said the award would remain "the most important source of motivation" for his future studies. 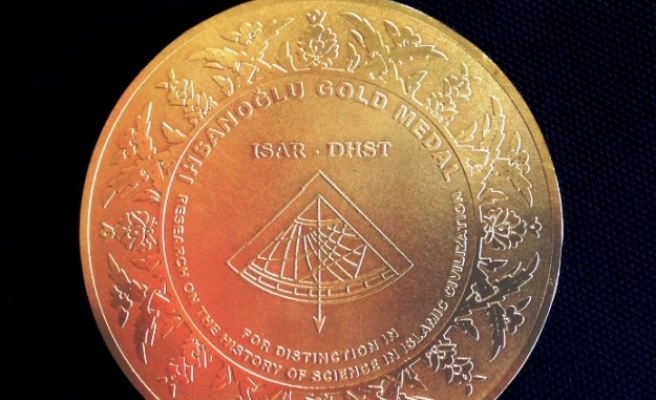 This year’s Ihsanoglu Gold Medal was awarded to Dr Marc Oliveras Busquets in a ceremony during the 24th International Congress of History of Science, Technology and Medicine (ICHSTM) 2013 held at Manchester University in the UK.

Dr Marc Oliveras Busquets became the recipient of the Ihsanoglu Gold Medal for his work in history of sciences in Islamic civilization.

Awarded every four years, the medal is named after Ekmeleddin Ihsanoglu, current Secretary General of the Organization of Islamic Cooperation (OIC). He himself is an academic and historian who previously chaired ICHSTM in 2001-2005.

Busquets said the medal would "remain as the most important source of motivation to further his academic career," according to OIC's website.

Dr Busquets of Barcelona University is the second person to be given the award, established in 2007 by the International Society for the History of Philosophy of Science (HOPOS) and offered for the first time in 2009.

The first medal was given to Jose Bellver Martinez, who's also from Barcelona University and a Spanish national like Busquets.