Sudan has been rocked by popular protests since mid-December 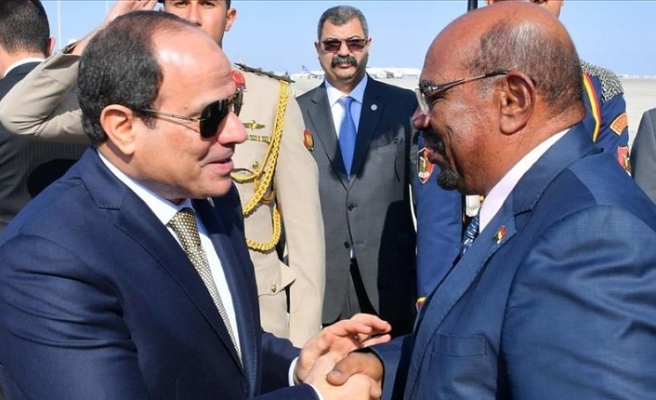 Sudanese President Omar al-Bashir arrived Sunday in Cairo for talks with his Egyptian counterpart Abdel-Fattah al-Sisi, according to a presidential spokesman.

On Saturday, Sudanese Ambassador in Cairo Abdulmahmood Abdel Halim told Anadolu Agency said talks between the two leaders would focus on the African situation and developments in the Arab region, especially Syria, Libya and Yemen.

On Thursday, al-Bashir visited Qatar, where he was assured by the economic support from Qatari emirTamim.

Sudan has been rocked by popular protests since mid-December, with demonstrators decrying al-Bashir’s seeming failure to remedy the country’s chronic economic woes.

Earlier this month, al-Bashir -- in power since 1989 -- pledged to carry out urgent economic reforms amid continued calls by the opposition to protest.

A nation of 40 million, Sudan has struggled to recover from the loss of three quarters of its oil output -- its main source of foreign currency -- since the secession of South Sudan in 2011. 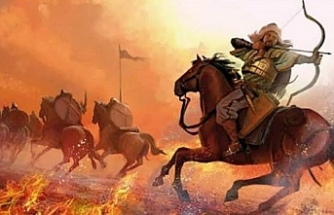