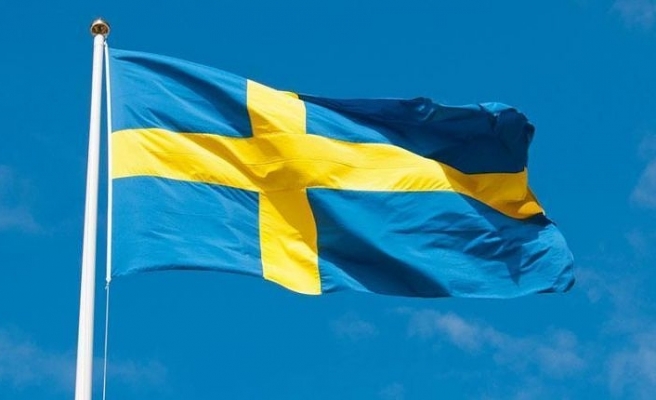 A Swedish activist who protested the deportation of an Afghan refugee by refusing to take a seat before a plane took-off, faces two weeks in prison, authorities said Monday.

According to statement by Gothenburg District Court, Elin Ersson, 21, was found guilty of breaking aviation law when she did not follow orders of a Turkish Airlines crew during a Gothenburg-Istanbul flight in July 2018.

Prosecutors asked the judge to jail Ersson for 14 days and the decision is expected in two weeks.

The flight from Goteborg Landvetter Airport in Sweden was delayed for two hours because of the protest.

It revealed later that Ersson took the flight to stop the deportation of Khawari but ended up preventing the expulsion of another Afghan man who had a criminal record.