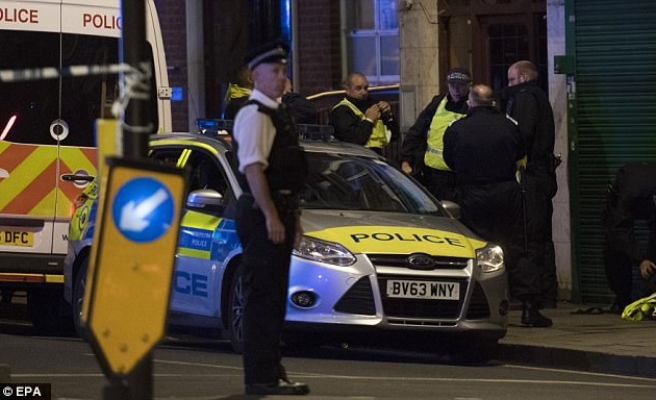 Swedish police on Friday said they seized a suspected bomb-laden car during a traffic check on the Malmo-Lund highway in Lomma.

A statement revealed that suspicious objects were found and the driver, a 45-year-old man, was arrested.

The highway in southern Sweden was temporarily closed as bomb disposal units investigated the vehicle.

Sweden’s security forces have been on increased alert in recent months.

On April 7, five people were killed and 15 others injured in an attack in the capital Stockholm as a stolen truck was rammed into a department store.