Syria peace talks in peril before they even start

'The delegation will inform de Mistura (UN envoy) of its intentions to withdraw its negotiating team if the UN and world powers are unable to stop these violations,' Syrian opposition coordinator Riad Hijab says 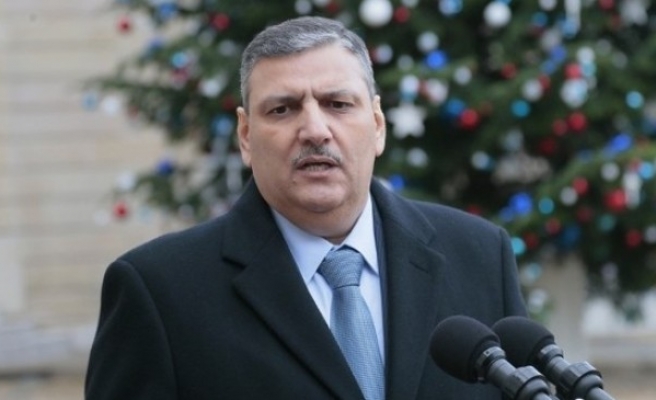 The future of the biggest push to date to end Syria's brutal civil war looked highly uncertain Sunday with the main opposition group threatening to walk away before planned peace talks even begin in earnest.

Representatives from the umbrella body for mainstream opposition groups, who arrived in Geneva late Saturday, are refusing for now to enter the hoped-for talks with President Bashar al-Assad's government.

The High Negotiations Committee (HNC), set to meet with UN envoy Staffan de Mistura on Sunday, are demanding that humanitarian aid first gets through to besieged towns, that bombing of civilians ceases and that hundreds of prisoners are released.

"If the regime insists on continuing to commit these crimes then the HNC delegation's presence in Geneva will not be justified," coordinator Riad Hijab warned in a statement in Arabic posted online Saturday.

"The delegation will inform de Mistura of its intentions to withdraw its negotiating team if the UN and world powers are unable to stop these violations," he said.

Highlighting the dire humanitarian situation, Doctors Without Borders (MSF) Saturday said 16 more people had starved to death in Madaya, one of more than a dozen towns under blockade by regime or rebel forces.

More than 4.5 million people with "immense humanitarian needs" are living in areas extremely hard to access because of fighting, according to the International Committee of the Red Cross (ICRC).

On Friday, the scheduled start of a planned six months of talks, protesters in Geneva highlighted the plight of ordinary Syrians with "siege soup" of grass and leaves.