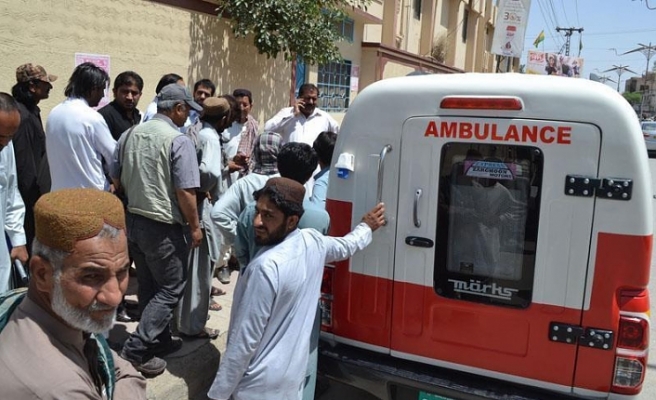 The Taliban stormed the administrative headquarters of Sayaad district in northern Afghanistan on New Year’s Eve, killing at least 20 security forces, an official said on Tuesday.

The district administrative headquarters usually houses all public offices inside one boundary wall, such as district police station, directorates for health, education and other public houses.

Rehmani warned the district might fell to the rebels if additional troops are not sent for the rescue immediately.

This comes in the backdrop of the recent push by the U.S for talks with the Taliban to end the longest American war.

The Taliban in their self-styled diplomacy met representatives of a number of countries in the past couple of weeks in different locations.

Zabiullah Mujahid, another Taliban spokesman, said in a statement a delegation was also sent to Tehran to hold talks regarding the situation of Afghanistan.

Bahram Qasemi, spokesman for the Iranian Foreign Ministry, had earlier said the talks were being held with the knowledge of Afghan government with an intention to set parameters for negotiations between the Taliban and the Afghan government.