'The alternative is not a good one in that we will be forced to release them,' says Trump of terrorists captured in Syria 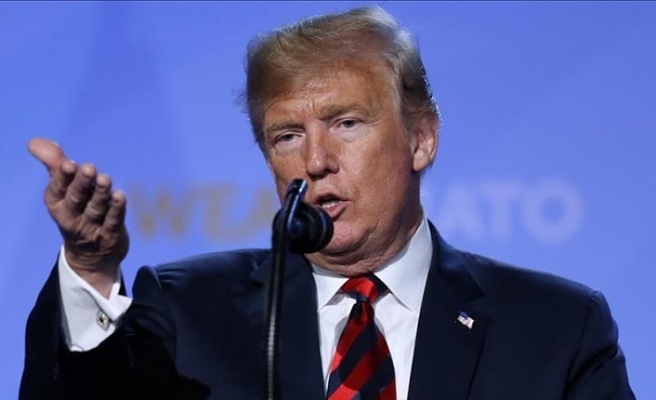 "The United States is asking Britain, France, Germany and other European allies to take back over 800 ISIS fighters that we captured in Syria and put them on trial," Trump tweeted.

"The Caliphate is ready to fall. The alternative is not a good one in that we will be forced to release them," he warned, referring to Daesh terror group.

He said the U.S. does not want to watch as Daesh terrorists "permeate Europe, which is where they are expected to go".

The president reiterated his plan to pull back the U.S. troops from Syria "after 100% Caliphate victory!"

In December, he made a surprise announcement that the U.S. would be withdrawing all troops from Syria, and said Daesh had been defeated in the country.

Since then, no troops have been withdrawn, however, last month the Pentagon confirmed additional troops were being sent to protect American forces and equipment as they prepare to leave. 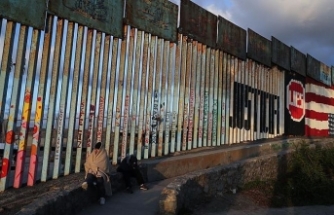