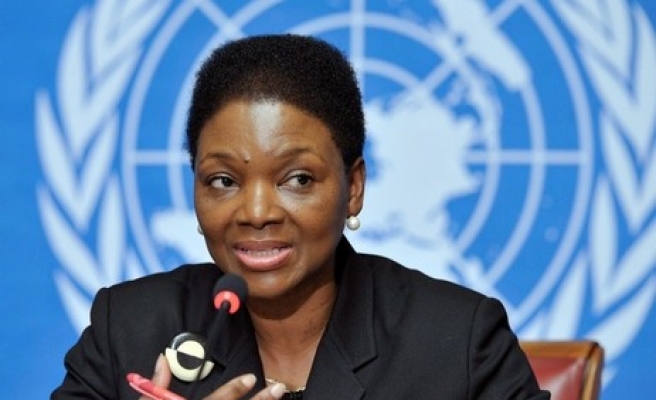 "I would like to express my utmost gratitude for her outstanding service to the United Nations, the humanitarian community and people in need," Ban said in a written statement.

He did not give a date for her departure.

During her tenure, Amos led the UN’s humanitarian aid efforts in the world’s conflict regions including Syria and Iraq, as well as areas hit by natural disasters.

She frequently urged the Security Council to immediately act to ensure more humanitarian access in Syria.

The first woman of African descent to serve in the British cabinet, Baroness Amos began her role as UN Under-Secretary-General for Humanitarian Affairs and Emergency Relief Coordinator in 2010.

She was previously British High Commissioner to Australia and Leader of the House of Lords, a post she held between 2003 and 2007.