UN chief Ban Ki-moon said the bloodshed of the First World War sowed the seeds of the United Nations. 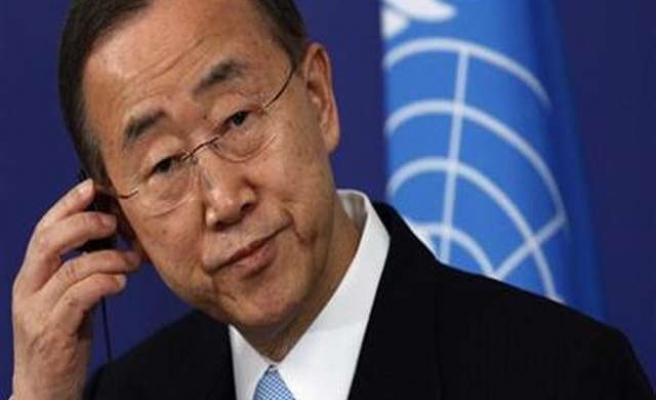 The global outcry at the bloodshed of the First World War marked the beginning of first international efforts to better manage the world’s rivalries, UN Secretary-General Ban Ki-moon said Tuesday in a ceremony to mark 100 years since the outbreak of the Great War.

"Today we remember the millions who were killed or wounded in one of the deadliest conflicts in human history," Ban told diplomats at the UN General Assembly in New York. "The battlefields of the First World War represent a roll-call of carnage etched into our collective memory."

He stressed that the First World War was described at the time as the war to end all wars, but it did nothing of the sort.

"We still recoil at the use of chemical weapons – and at the mechanized warfare that took killing to awful new heights," the UN chief said.

He said, despite all the tragedies, the futility of the war led to the beginning of efforts to establish a global organization to help resolve the world's conflicts.

"The League of Nations rose from the ashes. Tragically, it could not prevent the other epic global conflict of the 20th century, the Second World War," he said.

"With the birth of the United Nations in 1945, a direct historical line was established between those fateful shots in Sarajevo and our enduring global organization."