UN plans for warning airlines of risks in conflict zones 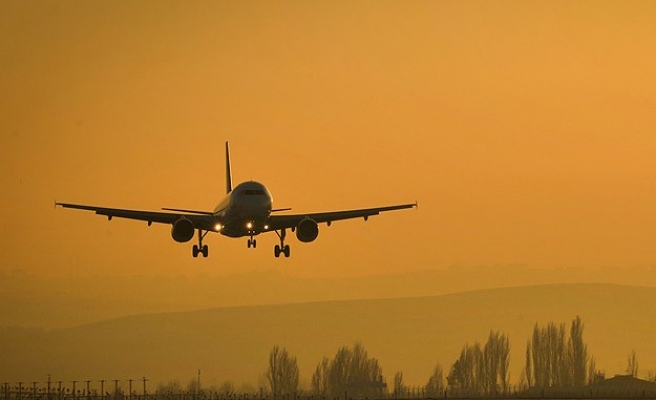 The United Nations' civil aviation body will launch two pilot projects designed to help airlines and states better share information about risks in conflict zones, the organization said on Tuesday, nearly six weeks after a Malaysian airliner was shot down over Ukraine.

The plans were announced at the conclusion of a two-day meeting by the International Civil Aviation Organisation's (ICAO) special task force on flights in conflict zones, which has been given the complex task of addressing risks to airliners in conflict zones.

The first pilot project will look at how the existing Notice to Airmen (NOTAM) system can be used to better share urgent and critical risk information, the Montreal-based agency said.

The second project, to be piloted by unammed "key ICAO partners," will establish a new centralized system for the "prompt sharing of conflict zone information."

"These recommendations will help to ensure the safety of civilian passengers and crew, no matter what airline they are flying on or where they are flying," said David McMillan, chairman of the task force, in a statement.

The task force was set up after Malaysian Airlines flight MH17 was brought down over eastern Ukraine last month, killing 298 people. That incident prompted some in the industry to urge ICAO, which has 191 member countries, to play a larger role in advising airlines about safety risks.

The ICAO cannot open or close airspace in conflict zones, and does not currently offer specific guidance on where missiles might threaten civil airliners.

Giving ICAO or another agency the job of warning about airline risks in conflict zones could be politically difficult, as would mean asking states to share sensitive information about their military and political affairs.