The top contributors of troops to peacekeeping missions are Pakistan, Bangladesh, India, Ethiopia and Rwanda. 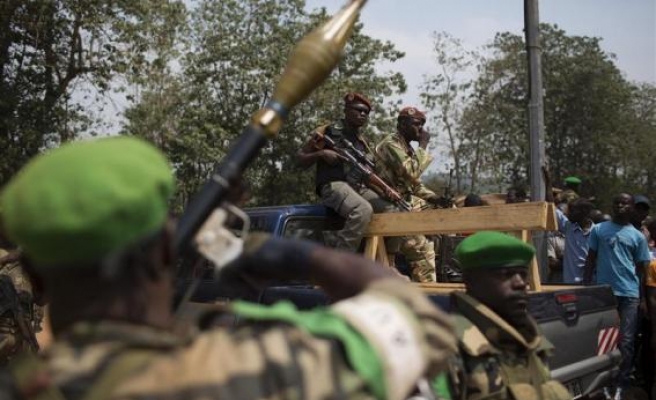 Budget negotiations between the 193 member states had hit a standstill on the monthly reimbursement rates for the next four years: The Group of 77 developing nations and China wanted a more than 50 percent jump to $1,763, while Western donor states wanted a smaller increase, diplomats said.

The General Assembly Fifth Committee, which deals with the United Nations budget, eventually agreed by consensus a new rate of $1,332 for the first two years - a 10 percent increase over last year - increasing to $1,365 in the third year and $1,410 in the fourth year, diplomats said.

"We are concerned over the past few days, delays on missions really having a budget. They have been operating without financial authorization. We are worried this may send an unprecedented signal of uncertainty," said Susana Malcorra, U.N. Secretary-General Ban Ki-moon's Chef de Cabinet.

U.N. peacekeeping is paid for by assessed contributions, with the United States the top provider - paying 28 percent of the budget - followed by Japan, which pays almost 11 percent, and France, Germany and Britain, which pay around 7 percent each.

The top contributors of troops to peacekeeping missions are Pakistan, Bangladesh, India, Ethiopia and Rwanda.

"This has been a particularly intense session ... we walked to the edge of the precipice, but at the last minute, we narrowly avoided falling into the abyss," said Stephen Lieberman, U.S. Minister Counselor for U.N. Management and Reform. "The package we have agreed today is imperfect, but it's fair and balanced."

The committee passed an annual budget for 16 peacekeeping operations and one special political mission in Afghanistan, supported by the Department of Peacekeeping, of some $7 billion. This included only interim funding for missions in Central African Republic, South Sudan and Sudan's Darfur, diplomats said.