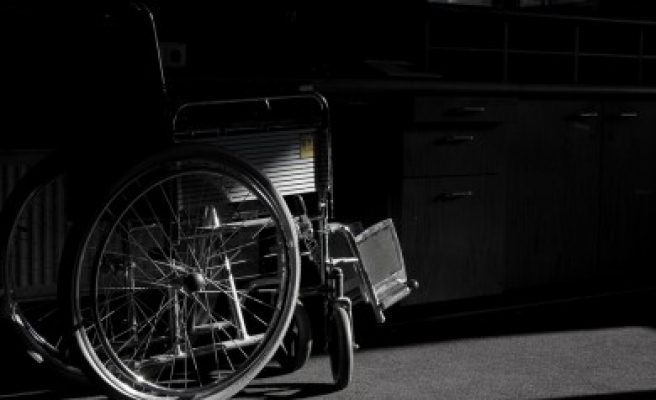 United Nations officials urged Monday a high-level meeting of the General Assembly, where world leaders came together to work on national and international policies that enhance and promote disability-inclusive development.

"We are here to break barriers and open doors," said Secretary-General Ban Ki-moon speaking at the 'High-Level Meeting of the General Assembly on Disability and Development'.

"Disability is part of the human condition; almost everyone will be temporarily or permanently impaired at some point in life," he said, "More than 1 billion people live with some form of disability. Eighty per cent are of working age; 80 per cent live in developing countries."

The Secretary-General called on all the countries to further strengthen the international normative framework on disability and development.

"Let us proclaim in the loudest voice possible: Disability is not inability," he said adding barriers to access to physical environments, transportation, information and communications should be removed.

Grammy Award-winning songwriter and musician Stevie Wonder, who has been designated as a messenger of peace with a focus on persons with disabilities, also called for support for the UN Convention on the Rights of Persons with Disabilities to be "signed, sealed and delivered by all countries, for everyone's sake".

Chairperson of UN Committee on Rights of Persons with Disabilities Maria Soledad Cisternas Reyes, meanwhile, demanded improvement for people with disabilities to join in political parties.

Turkish Minister of Family and Social Policies Fatma Sahin was also present at the meeting held to forge the way forward and build a disability-inclusive development agenda towards 2015 and beyond.