1 in 12 children 'are more likely to live in extreme poverty, be out of school, or be killed by violent death' 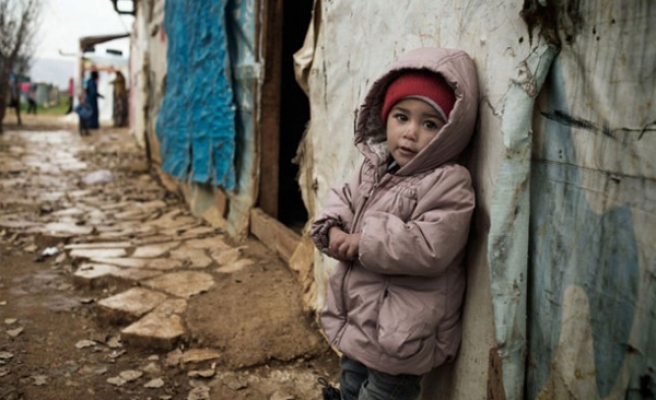 UNICEF has indicated Monday that 180 million children worldwide live in countries where their prospects today are worse than those of their parents.

A UNICEF analysis was released Monday as part of World Children's Day, which marks the anniversary of the adoption of the Convention on the Rights of the Child.

One in 12 children in 37 countries "are more likely to live in extreme poverty, be out of school, or be killed by violent death than children living in those countries were 20 years ago", according to the UNICEF analysis.

"While the last generation has seen vast, unprecedented gains in living standards for most of the world's children, the fact that a forgotten minority of children have been excluded from this -- through no fault of their own or those of their families -- is a travesty," Laurence Chandy, UNICEF Director of Data, Research and Policy, said in a written statement.

The analysis revealed that violent deaths among children below the age of 19 have increased in seven countries while primary school enrollment has declined in 21 countries due to financial crises, rapid population growth or the impact of conflicts.