US, China agree to avoid cybertheft

Obama, Xi consent to abide by 'norms of behavior' in cyberspace 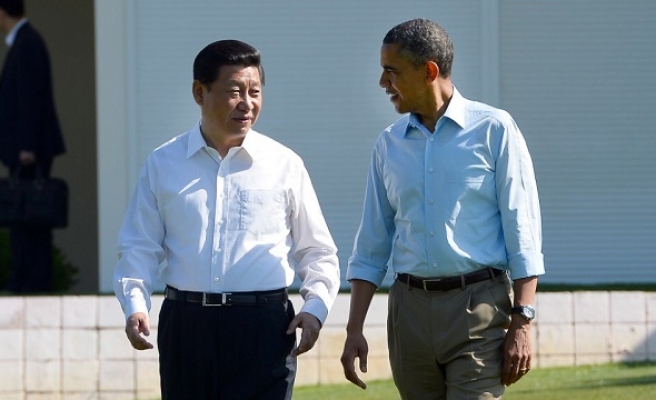 The presidents of the U.S. and China said Friday that they would take steps to deal with cyber spying issues in their respective countries.

Barack Obama and Xi Jinping agreed to stay away from malicious cyber activities, including not to “trade secrets or other confidential business information for commercial advantage" according to Obama during a joint press conference at the White House.

Cooperation with China on fighting malicious cyber activities shows "progress", Obama said, “but I have to insist our work is not yet done," he added. "We can expand our cooperation."

Xi agreed that the U.S. and China would not "knowingly support" cybertheft, promising to abide by the "norms of behavior" in cyberspace.

He said both countries should strengthen dialogue and cooperation and increase assistance on cyber crimes investigations, and information sharing.

"Confrontation and friction are not the right choice for both sides," Xi said. "We will establish a high-level joint dialogue mechanism to fight against cybercrimes and related issues and to establish hot line links,” he added, referring to an agreement to create a senior-level expert group that will discuss cyber issues; and a high-level group that will explore how to fight cybercrime.

The White House's concerns over China's cyberattacks in the U.S. had caused particular strain ahead of Xi's visit to the U.S., where he met with tech industry giants earlier this week and signed a $38 billion contract with Boeing.

In addition to cyber-related issues, both leaders talked about the economy, global and regional challenges, strengthening bilateral military relations and the promotion of the English and Chinese languages in each other’s countries.

Multiple groups of Xi protesters and supporters gathered outside the White House before and during the Chinese leader's meeting with Obama.

Holding an anti-China and Xi banner, Jamyang Tenzin, 25, told Anadolu Agency that he was there to protest "against China's regime in Tibet".

His friend standing alongside, shouted "Human Rights in Tibet", and "Shame on China".

Professor Ming Xia from the City University of New York, described the Chinese leader as "an enemy of freedom of worship".

He said Christians and Muslims in China could not live and practice their religious values because they are "not allowed" by Xi's Communist administration.

Nearby, Xi’s supporters hanged welcoming banners for the president and performed traditional dances.