US continuing security ops in Yemen after closing embassy

Western nations, including the U.S., France and Britain shuttered their embassies in the Yemeni capital, Sanaa, earlier this week. 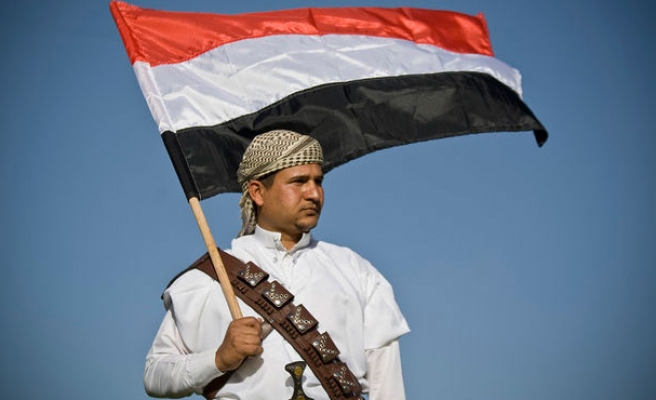 The U.S. will continue its security operations in Yemen despite shuttering its embassy earlier this week, the Pentagon confirmed Friday.

According to the Yemeni government, al-Qaeda remains active in several parts of the country's south, from which it stages sporadic attacks on army and police personnel.

Western nations, including the U.S., France and Britain shuttered their embassies in the Yemeni capital, Sanaa, on Wednesday amid ongoing strife that has led to the ouster of the central government. Germany and Italy followed suit on Friday.

Yemen's Houthi rebels dissolved the parliament last week and said they would establish a "transitional council" and a government of technocrats to run the country for two years.

Yemen has been dogged by turmoil since pro-democracy protests forced autocratic President Ali Abdullah Saleh to step down in 2012 after 33 years in power.