US' James Mattis coming to Kabul from New Delhi, where he held talks on India's proposed larger role in Afghanistan 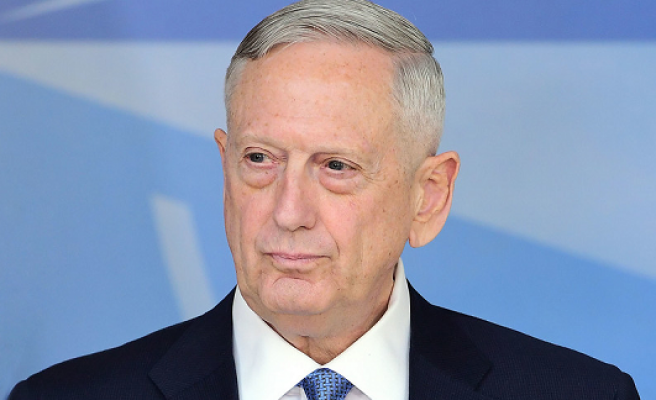 This is the first trip to Afghanistan of the two top Western security bosses following U.S. President Donald Trump’s announcement of a new Afghan strategy in late August.

Stoltenberg and Mattis are “visiting Afghan leadership and troops,” the NATO-led Resolute Support Mission (RSM) announced in a statement.

Mattis last visited Afghanistan in April to assess the situation to advise Trump about a likely surge of U.S. troops.

Flanked by the top U.S. commander in Afghanistan, Gen. John Nicholson, Mattis said then that Washington has no illusions about the mission in Afghanistan, and that 2017 will be another tough year for both Afghan security forces and the international troops here.