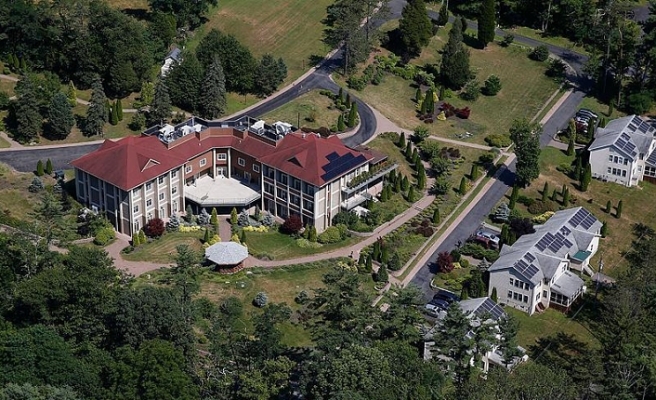 As the FBI is reportedly stepping up operations against U.S. activities of the Fetullah Terrorist Organization (FETO), an education expert has joined a chorus of criticism of schools linked to Fetullah Gulen, the U.S.-based leader of the terror group, whose 2016 coup attempt in Turkey ended in defeat.

"Why are national news shows unaware that Fethullah Gulen collects $500 million or more from taxpayers for his charter chain, and that his chain is biggest user of H1B visas for Turkish teachers, who take jobs away from US teachers?" wrote Diane Ravitch, a New York University professor and former assistant secretary of education, on Twitter.

Ravitch's remarks are not the first time such charges have been leveled against Gulen.

In early July 2016, U.S law firm Amsterdam & Partners filed a fraud complaint with the Texas Education Agency alleging that Gulen "controls some 150 U.S. charter schools through opaque fronts … Gulen-affiliated Harmony Public Schools has been found to be allegedly engaging [in] widespread abuse of the H1B visa program, misappropriation of public funds, and discrimination against certain students and families."

In 2013, The Washington Post reported that in testimony to a school board in Virginia, a former Gulen school teacher testified that Turkish Gulen teachers “had to turn over 40 percent of their salaries to a secret fund used by the movement.”

FETO and Gulen orchestrated the defeated coup in Turkey of July 15, 2016, which left 251 people martyred and nearly 2,200 injured.

FETO has a considerable presence abroad, including private schools serving as a revenue stream for the terror group, many of them in U.S. states.