The Transatlantic Trade and Investment Partnership could create the world's biggest free trade zone, removing tariffs and harmonizing regulation between EU and US 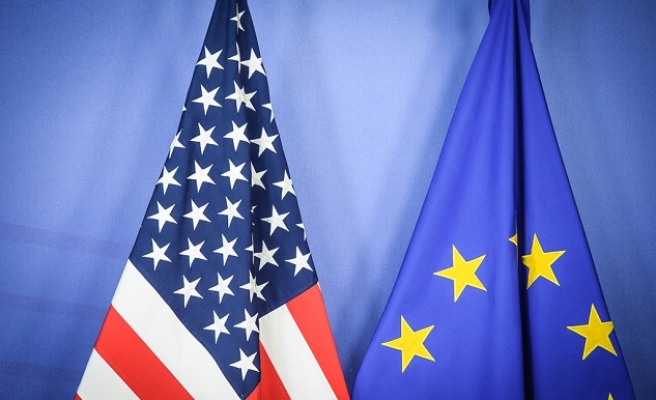 Top negotiators on a huge transatlantic trade treaty between the EU and US opened new talks on Monday with the aim to tackle one of the deal's most controversial aspects.

The Transatlantic Trade and Investment Partnership (TTIP), under negotiation since July 2013, would create the world's biggest free trade zone, removing tariffs and harmonising regulation between the Europe Union and the United States.

EU sources said the negotiators would for the first time discuss in detail a divisive proposal to create an investment protection system that would allow companies to sue governments when they believe their interests have been harmed.

This idea has drawn fierce criticism in Europe, especially in Germany, where hundreds of thousands of people rallied in October to oppose the massive free-trade accord.

The European Commission, which handles trade talks for the EU's 28 member states, will offer the US an alternative proposal that would involve setting up a special court.

Opponents say TTIP is undemocratic and would lead to reckless deregulation at the expense of ordinary citizens.

The two sides aim to conclude TTIP this year, before the end of the Obama administration in the US. President Barack Obama travels to Germany in April to discuss the deal with German Chancellor Angela Merkel.

Washington and Brussels are thought to be close to agreement on eliminating tariffs and barriers on 97 percent of trade between the two sides.

But a raft of thorny issues remain to be discussed, in particular European fears about accepting genetically modified crops from America and concerns about limits on data-sharing by global Internet firms.

"The most sensitive issues have not been treated and we are a long way from an accord," said Gerard Araud, France's ambassador to Washington in a tweet.

"There won't be an agreement before the end of the Obama administration, which means nothing before 2017/2018 at best," he predicted.

This week's talks in Brussels are the 12th round of TTIP negotiations.