U.S. has 'more tools' to put pressure on Russia

Barack Obama blamed Russia for renewed fighting in eastern Ukraine, and said Washington would consider additional options to ratchet up pressure on Moscow. 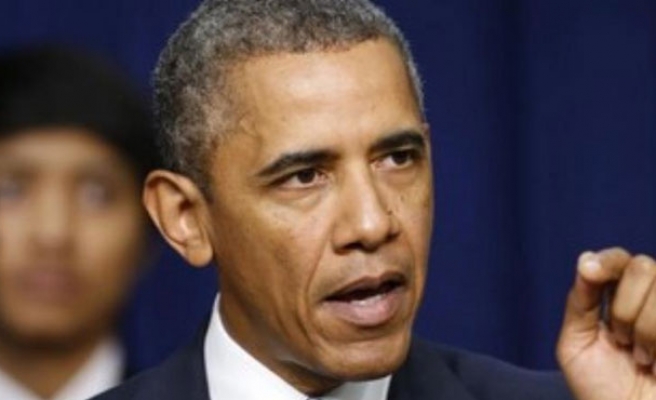 "I think we have seen that the sanctions work to create real stress in the economy. We have more tools. I am not today going to enumerate what the tools are but we have more tools," Lew told a news conference in Brussels.

The U.S. goal, he said, was to have a diplomatic resolution to the Ukraine crisis, but added: "We have to be prepared to do more if Russia does not take that path."

U.S. President Barack Obama blamed Russia on Sunday for renewed fighting in eastern Ukraine, and said Washington would consider additional options to ratchet up pressure on Moscow. Some EU governments are also calling for the bloc to consider tightening sanctions.

Lew said the United States and its allies had put the most "sophisticated sanctions ever designed" on Russia. They were having "maximum impact on Russia with much less impact spilling over into other parts of the world," he said.

European Commission Vice-President Valdis Dombrovskis, speaking at a joint press conference with Lew, said it was very important the EU coordinated its actions with the United States and other partners to show Russia that aggression against its neighbours was unacceptable.

EU foreign ministers will discuss Ukraine at an extraordinary meeting in Brussels on Thursday.